The Sound of Languages 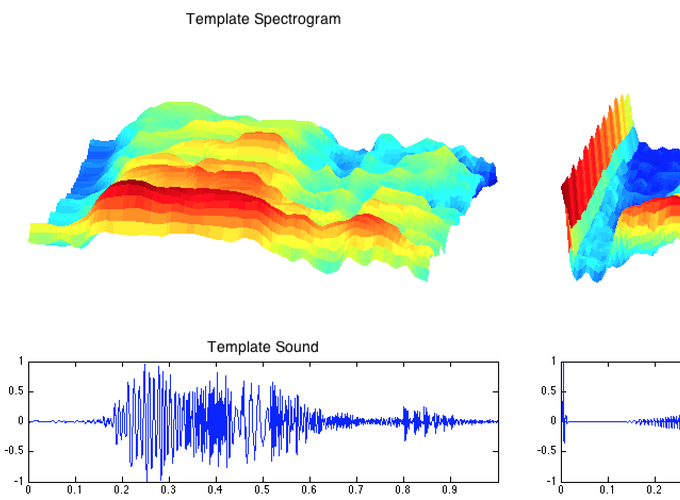 The Sound of Languages

We all speak in a different way…

The way in which we speak—our accent—contains a lot of information about us: it is influenced by where we have lived, and who we have interacted with. We can use statistics to understand our accents better, and how they change. We can use statistics to see how a specific individual would sound like if they were to speak another language (that they do not necessarily speak), or even to listen to sounds of ancient languages! This is explained in the following video, that appeared on Cambridge TV :

To explain how one performs statistics on sounds, Dr. Davide Pigoli and I have created a computer game where the goal is to compete in trying to imitate sounds of ancient greek. The software looks like this: 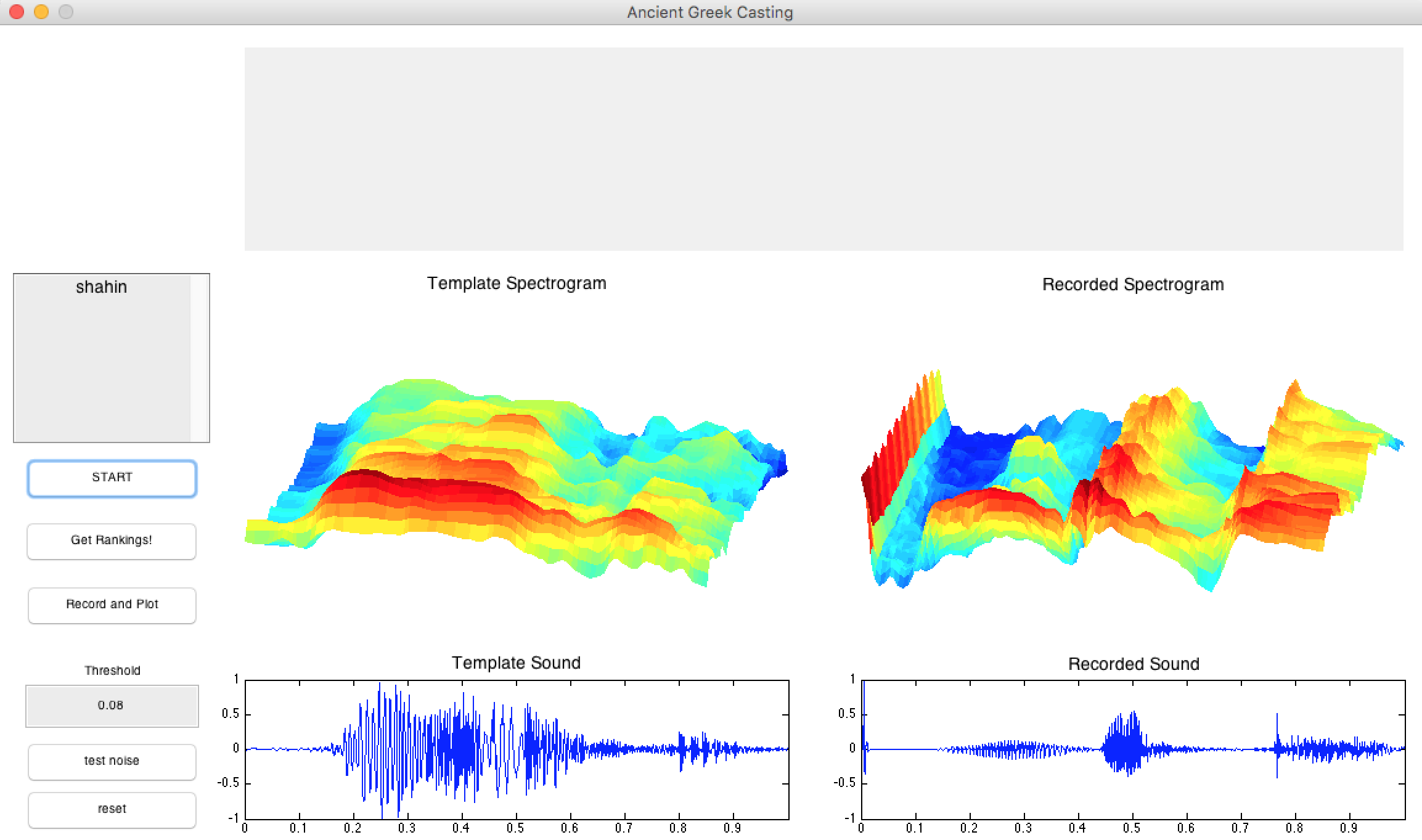 We have made people play this game at these events:

Scientific output (I participated in) 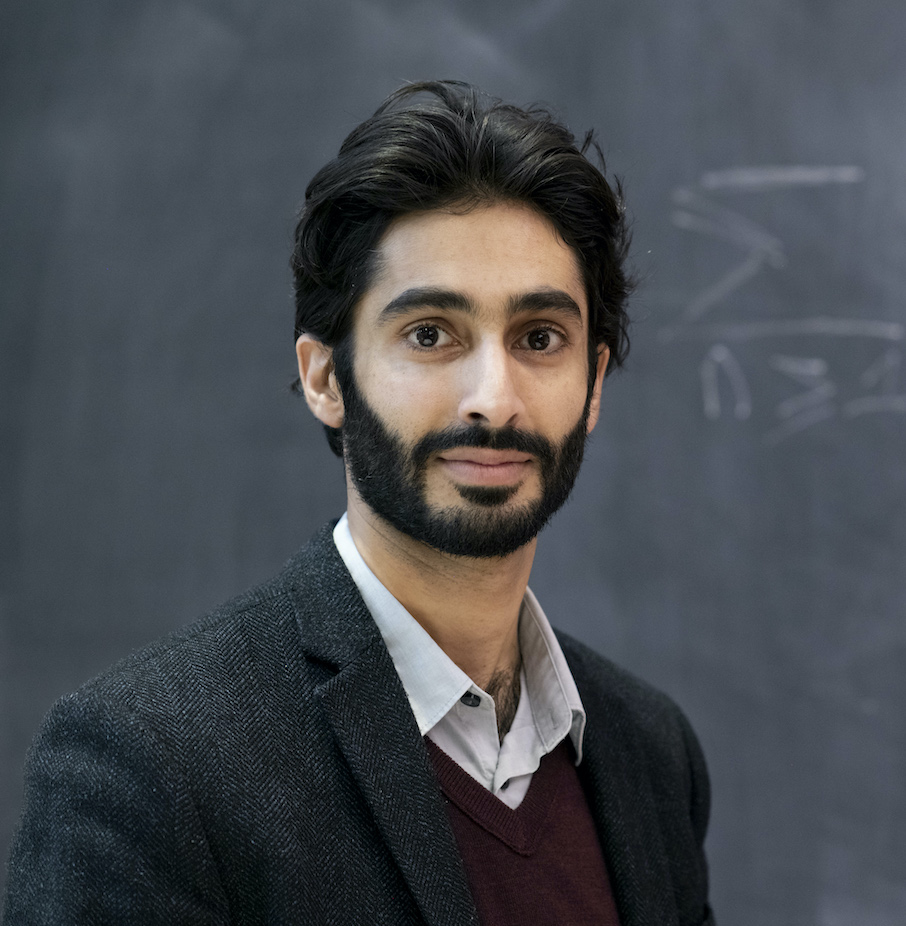